What is a chit fund?

A chit fund is a type of savings where you deposit some amount every month to someone who manages the chit fund. Chit funds are often organized by financial institutions, or informally among friends, relatives, or neighbors. In some variations of chit funds, the savings are for a specific purpose. The money is either collected periodically and given to one member at regular intervals or collected at the end of the cycle and given to one person.

There are two types of Chit funds:

How chit fund works in India

A chit is an arrangement in which a certain amount of money (called the “Bissi”) is collected from each member, periodically or at the end. The participants are called subscribers. Members are expected to pay on a regular basis until the chit matures.

A chit fund is a group of members, which are called subscribers. The organizer, company, or trusted relative or neighbor sets up and administers group activities. In exchange for their work, the organizer is either compensated monthly or upon withdrawal. In some parts, it is also called “Bissi”.

The fund starts on a particular date and runs for the number of months equal to the number of subscribers. Each month, the subscribers pay their monthly installments. Then, the lowest sum a subscriber is willing to take that month is determined through an open auction.

How Chit fund works with example:

If the monthly installment is ?5000 and there are 20 members, the pot in the first month will contain Rs. 1 lakh (100,000). If the auction determines a winner who is willing to accept ?90,000 for that month, ?10,000 of surplus funds will be distributed to other members. In the first month of the auction, a subscriber would get ?90,000, and others in the group benefited from their share of the surplus Rs.10000. so each member will get Rs.500 benefit. The process repeats, distributing the auction amount to a different member each month. All other subscribers, including those who received their share in a previous month, will continue paying regular monthly installments.

The system is a lending scheme because subscribers are able to get large amounts of money before they have paid off the full amount. It also acts as a savings mechanism, because each subscriber contributes every month and will receive their share of the surpluses in the future.

There are different ways to do this. This is similar to a lucky draw. Some people skip the auction and just have other people put their names in a pot. One name is taken out of the pot, and that person gets all of that money. The word “chit” comes from that type of arrangement.

Both organizers of and subscribers to chit funds are exposed to credit risk because people on the scheme might default on their monthly payments. In addition, if the chit fund does not run smoothly, or is badly managed, members might lose the money.

The whole idea of a “Chit Fund” is based on trust. If your friend or relative who has put together the chit fund cannot manage it properly you might end up losing all the money you put in.

The biggest risk involved with participation in a chit fund is default – if someone you are investing in defaults, you lose your money.

How to avoid chit fund risk? The possible solutions are as follows –

1) Check the integrity of the organizer. You can do a background check by checking if he/she is a reliable person. If you know about him/her, you would be able to judge his/her character better and make a better judgment.

2) Find out the background of your friend and his/her family members to decide if you are comfortable with them managing your money. If you don’t know much about their past, try talking to other people who know him/ her and find out more information from them.

3) Check for the history of the chit fund. In case, you are investing in a chit fund that was started recently, then it would be better to avoid it.

4 . Don’t put all your monthly savings in Chit Fund.

With eCommerce booming in India, now you can participate in chit fund schemes online. You can go through the various websites online and decide which one you want to invest in based on your comfort level.

The short answer is Yes. Even govt. used to promote these types of funds when the banking system was not strong in earlier days. There are some chit fund companies that are registered. The general rule of thumb is to stay with the bigger ones because they will be less likely to try and scam you.

Apart from registered Chit Funds, it may also be run by your friends, groups, etc without registering it. It all depends on trust.

The following laws are in effect for chit funds:

Chit funds are an excellent way to save for the future, but there are many risks involved with this type of saving. You must do your research before committing any money to a chit fund and make sure that you’re comfortable with both the organizer and members. Avoid putting too much into one chit fund at once; diversify where possible! 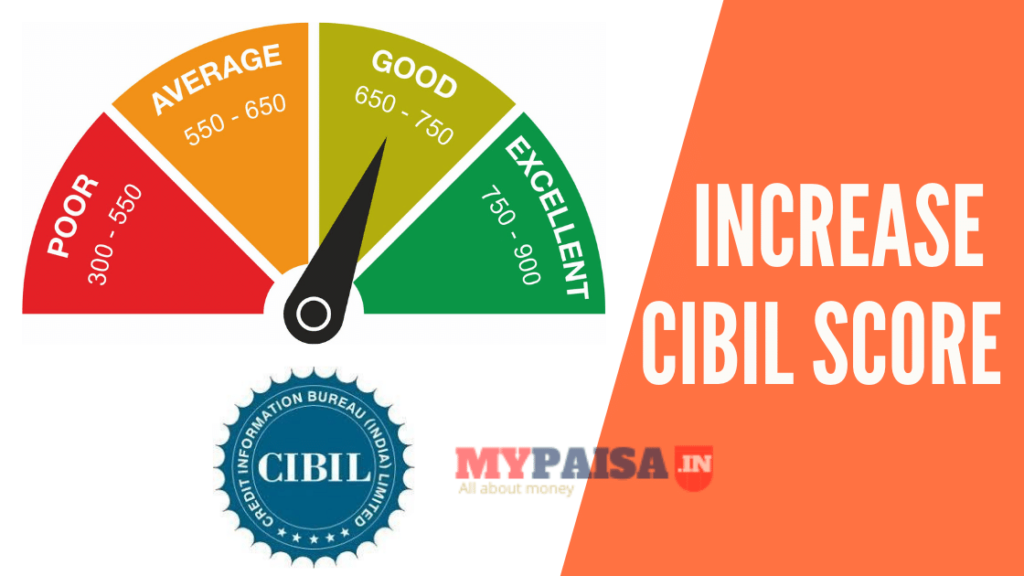 Get Future Updates by Email